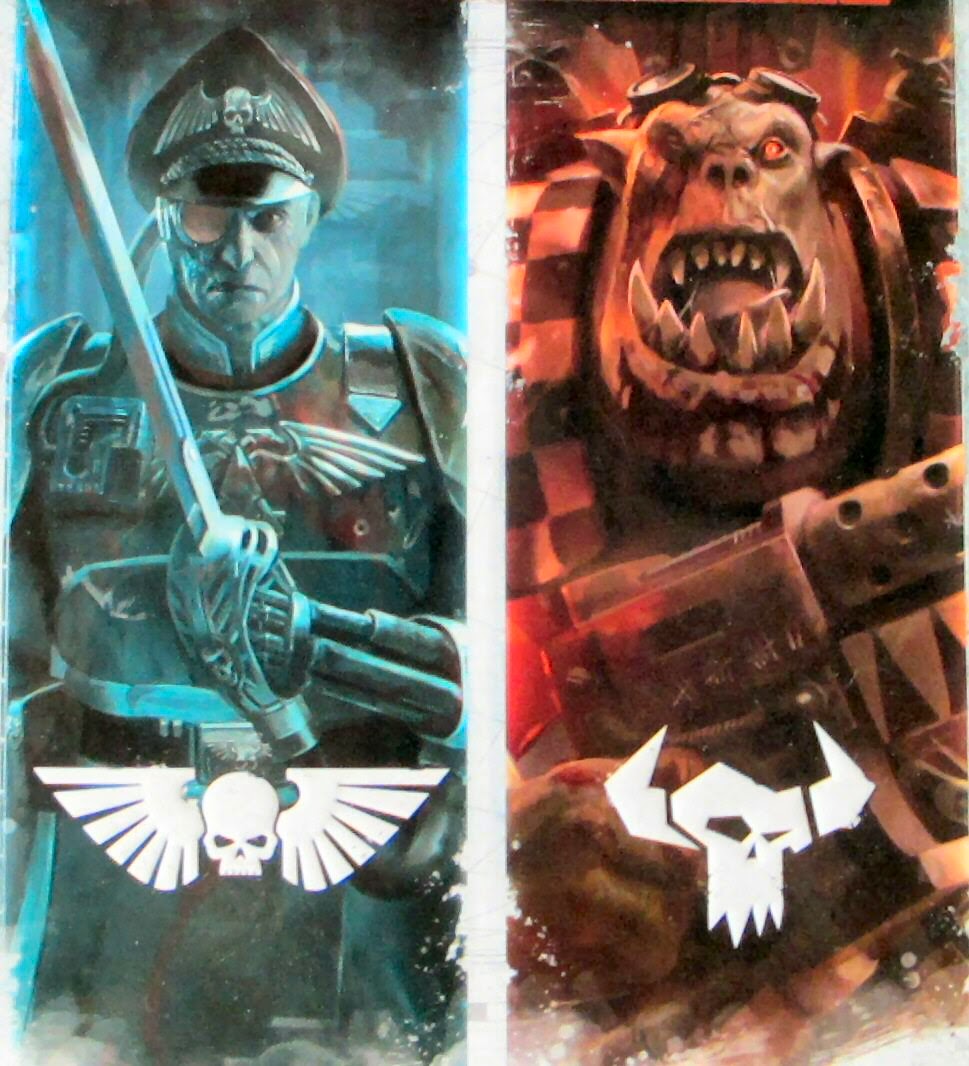 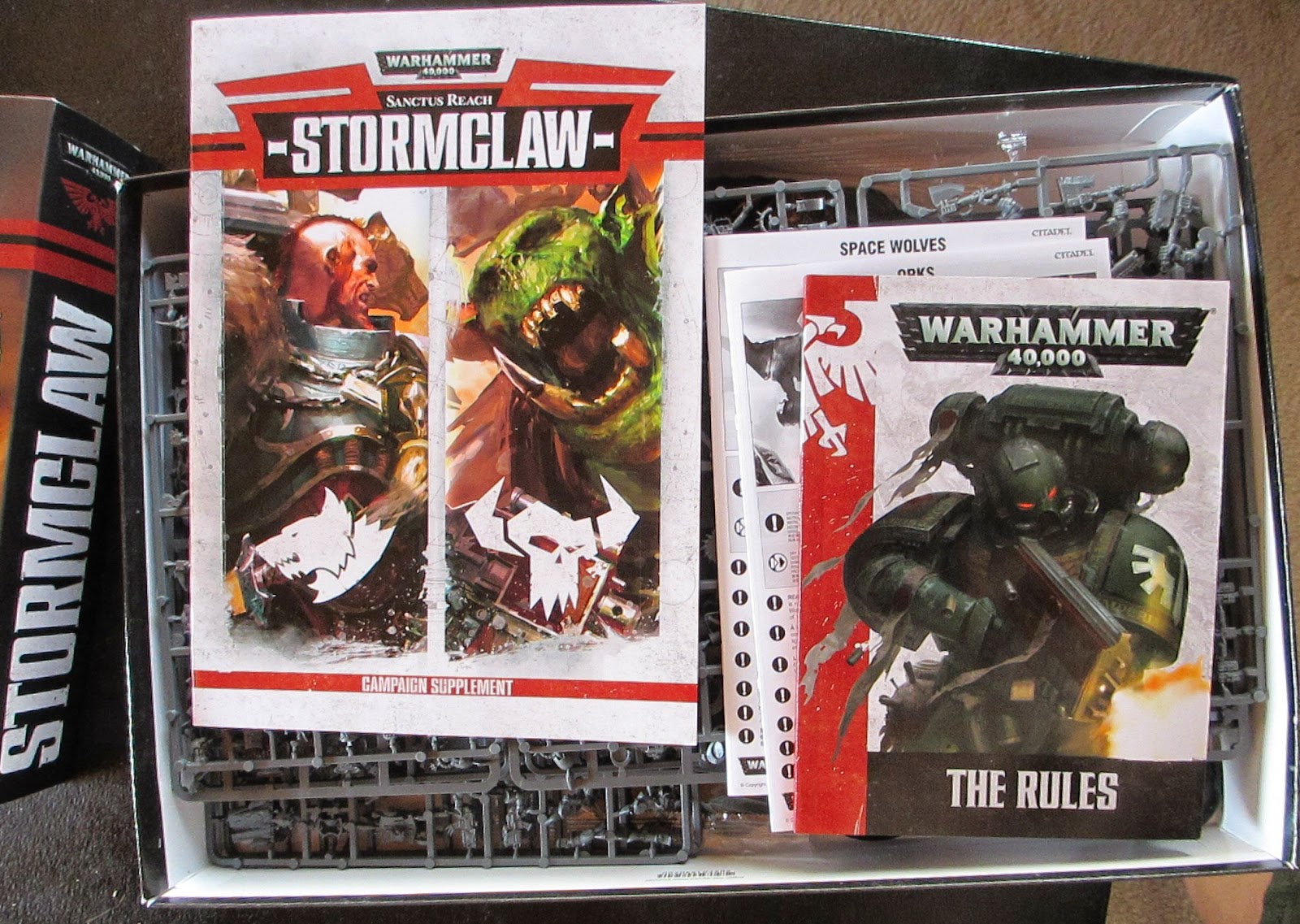 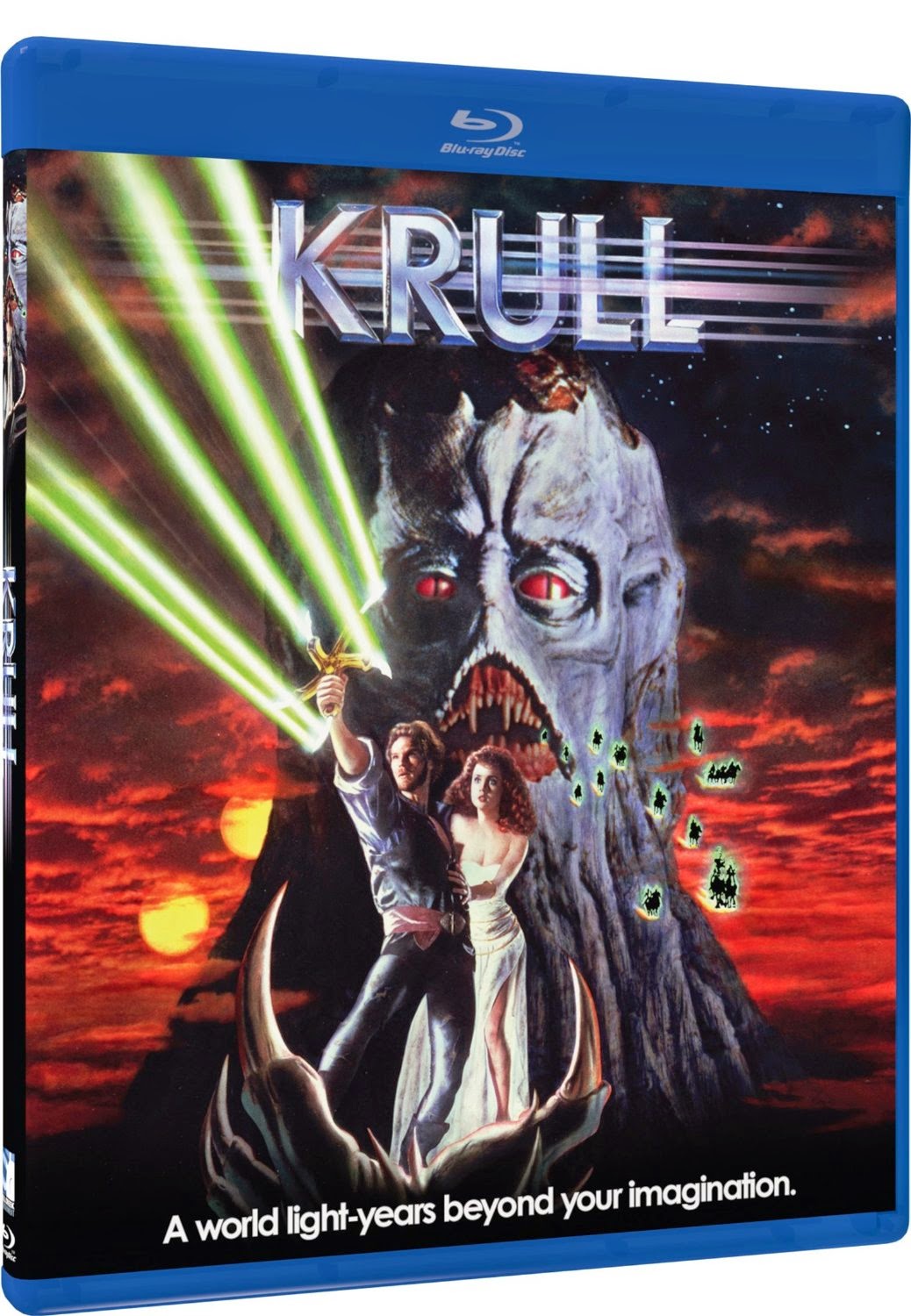 Posted by Marcus the Blackheart at 2:42 PM