Zombies. Yeah, we are near/past the saturation point, but killing them is still so much damn fun. 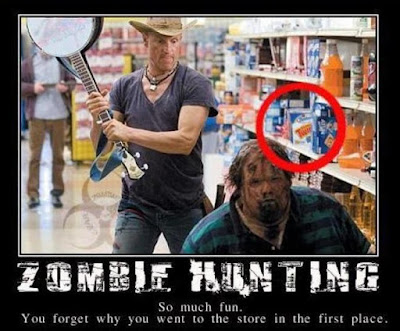 A quick top three list of zombie games game for this Halloween. 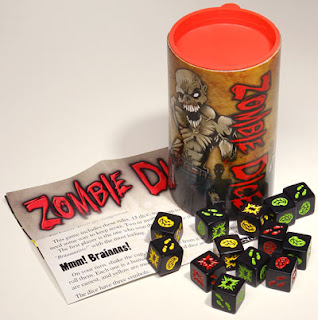 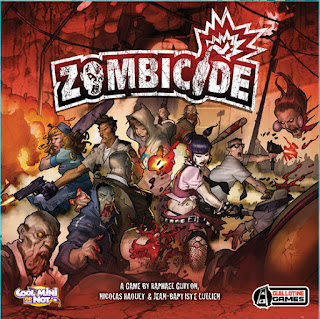 Zombicide by Cool Mini or Not. It's expensive and fun. Game play is pretty quick, set-up is not bad, but not super fast. Oddly one of my biggest complaints with the game right now is too many choices, too much stuff not really integrated with each other. It's mostly all great stuff, but damn, it is a whole lot. I know, first world gamer problems. We are working on trimming our set down back to a lean fast and fun game with a few cool extras. 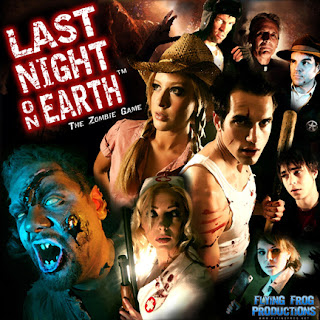 Last Night on Earth by Flying Frog. Just nudging out Zombicide for the top slot, LNoE is a competitive game between the zombie player and 2-4 players on the human side. It is less "gamey" and it's expansions fit together well. Being a Flying Frog game it does have some weird, "leftover" counters and things that don't really have rules, but it does not detract from the game experience. 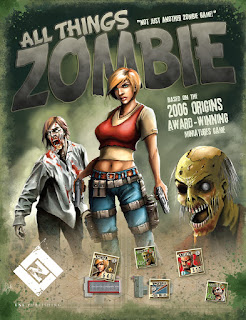 All Things Zombie by Lock N Load/ Two Hour Wargames. ATZ started out as a really good miniature ruleset with slick game play. (That I am going to have to try with all these Zombicide minis) The LnL boardgame version lost something on it's way. A new, Reloaded version is due any week now and promises to improve a good game. 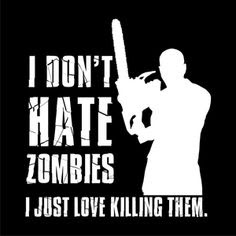 Next week A review of the new Tau Codex and Campaign book.


Go Roll Some Dice
Before the Twinkie Gage Hits "E"...

Posted by Marcus the Blackheart at 1:32 PM 2 comments: